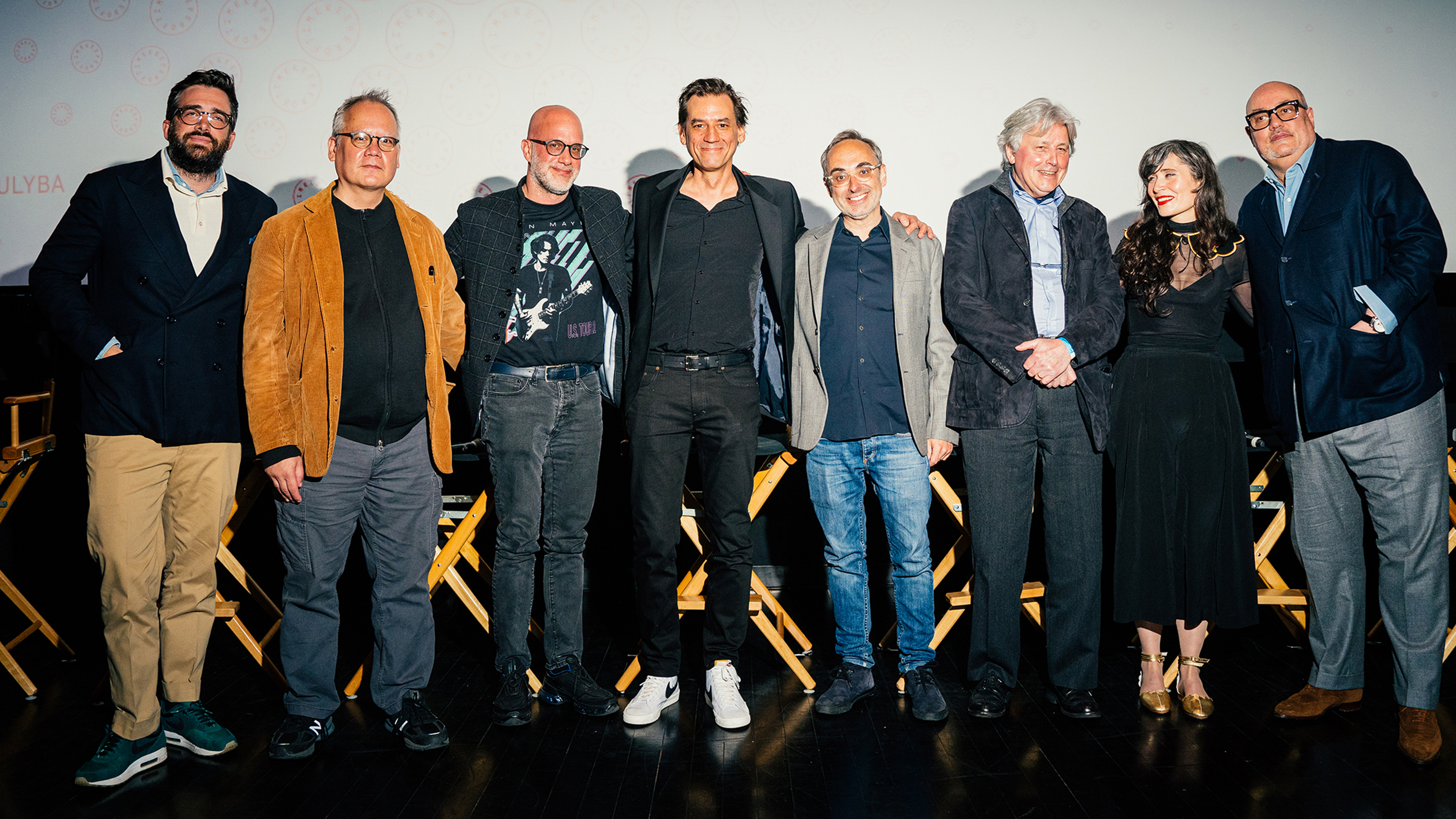 Last Thursday, the watch world descended upon New York City’s SVA Theater to witness the world premiere of Michael Culyba’s first feature length documentary, Keeper of Time. A packed house of over 400 watched his film – a movie about watches, time, mortality, and family – in the darkened theater, and stayed for a special panel hosted by our own Editor in Chief, Jack Forster. The panel was comprised of HODINKEE founder Ben Clymer, Michael Friedman, Gary Shteyngart, Will Andrewes, Brittany Cox, William Massena, and Culyba himself. You can see a photo of all the panelists in the lead image, above.

Of course, HODINKEE had a cohort on the scene for the film’s debut. I published a review and Q&A with Culyba – but that’s not all. What’s a watch event without photos of watches? That’s right, we had a photographer on the ground catching all of the moments from Thursday’s fusion of the horological and cinematic, from the red carpet to the after-party. And this audience came correct – I mean, where else are you going to find an F.P. Journe, Lange Rattrapante, and a Panerai with a diamond-set bezel under the same roof? Feast your eyes on the sights and wrists of the Keeper of Time world premiere, and be sure to look closely – familiar faces abound.