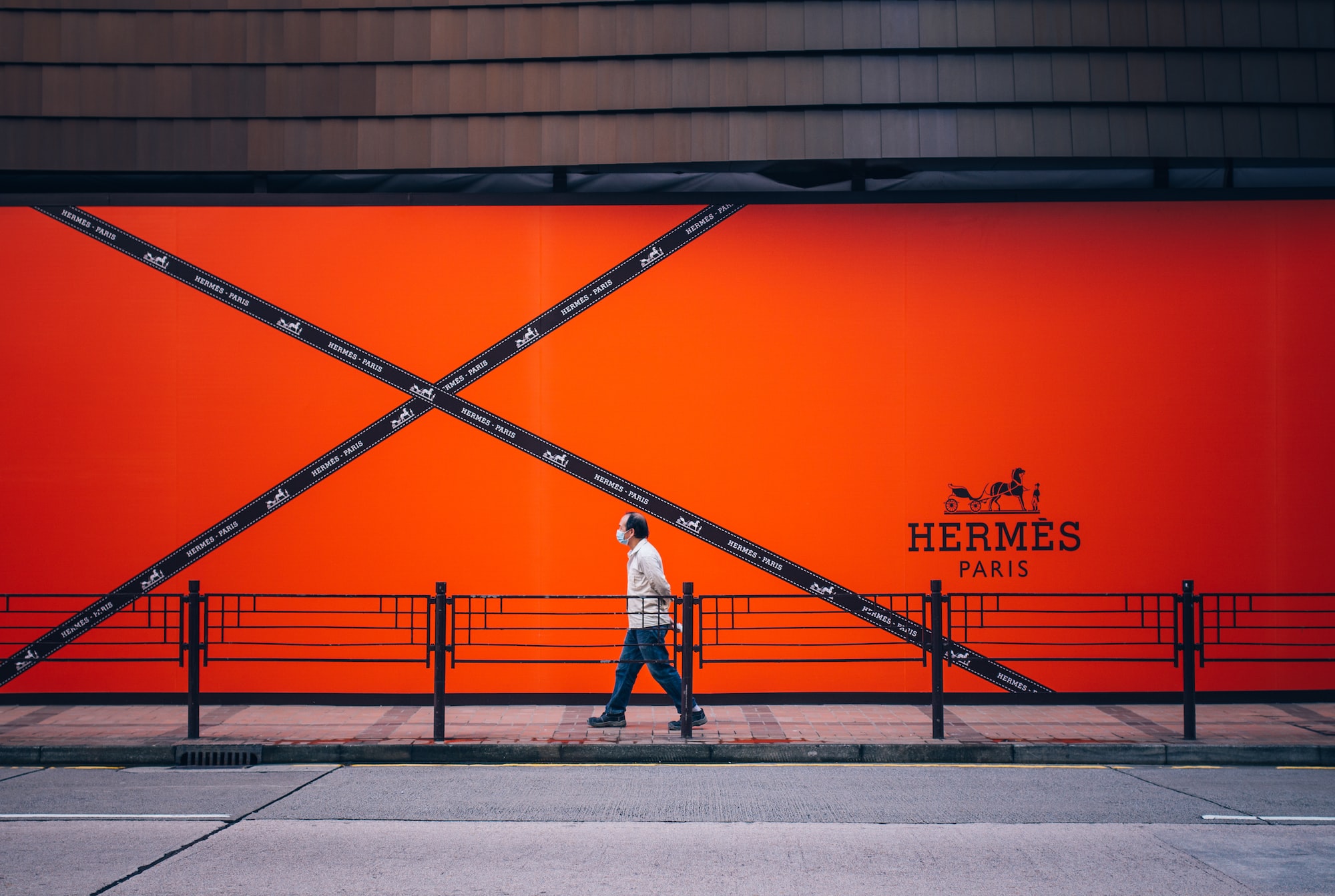 From Burberry‘s distinctive striped design to Hermès Birkin, these brands are legendary fashion movers, producing some of the best pieces that have taken on a life of their own, all of which have left an indelible imprint on the fashion industry.

Luxury is a space of excellence in which brands have unrestricted creative freedom. Hermes and Burberry have taken advantage of this in the best way possible as they continue to push fashion boundaries and set new trends.

So, today, we’ll take a look at luxury fashion at its finest, as seen through the eyes of two of the industry’s most recognizable brands, their evolution, and what they mean in today’s world.

Hermès and Burberry have left an indelible mark on the fashion industry, and their enthusiasm for fashion is evident in their products.

Battle of the Brands: Hermès Origin

The story of Hermès began in Paris in 1837, when Thierry Hermès, a harness maker, founded a shop on rue Basse-du-Rempart.

He recognized and predicted his customers’ needs for simplicity and lightness in a city drowned in the modern bustle.
His harnesses represented delicate elegance and all-weather endurance, earning him an award for technological excellence. Eventually, the company launched a garment, watch, and glove line.

Hermès has successfully maintained and strengthened its brand, distinguished by its long heritage, excellent craftsmanship, and high quality.

Hermès’ reputation as the most innovative of all the luxury fashion companies is a witness to the company’s dedication to creating and launching ultra-luxury products that are one-of-a-kind, have a strong sense of appeal, and bear a distinct mark of exceptional craftsmanship.

In 1856, Thomas Burberry founded his fashion firm in Basingstoke, England. Burberry began by focusing significantly on outdoor attire to assist people to dress comfortably for the inclement British weather.

The classic trench coat was born as a result of this attitude. Burberry came to London in 1913, capitalizing on the company’s success, and swiftly grew into the premium fashion shop it is today.

Burberry is now a sought-after brand for fashionistas and those looking for the ideal gift because of their diverse collections. Burberry has been at the forefront of fashion for almost 150 years because of its heritage of innovation.

With a trench coat composed of gabardine, a breathable, waterproof, and hard-wearing fabric, Thomas Burberry revolutionized outdoor apparel in 1888. Burberry weatherproofed the yarn of his now-famous trench coat before weaving it, which made it a lightweight.

During World War I, the trench coat became an indispensable feature of the British army’s uniform. By the 1960s, the trench had transcended its original purpose and into the realm of high fashion.

Burberry first used the check print to line raincoats, but it wasn’t until the 1960s that it became the recognizable Burberry hallmark.

Now it is undoubtedly the most famous design in the world of fashion. With so many people wearing and imitating the design, it’s reasonable to conclude that the cloth-like Gucci’s interlocking G print and Chanel’s Cs.

Hermès introduced the Birkin tote collection in 1984.
The leather Birkin bags are named after Jane Birkin, an English actress, and singer.

The bag quickly became a symbol of wealth and exclusivity due to its price and projected long waiting lines. Birkins are a well-known handbag among collectors. Birkins are regarded
as the world’s rarest handbag.