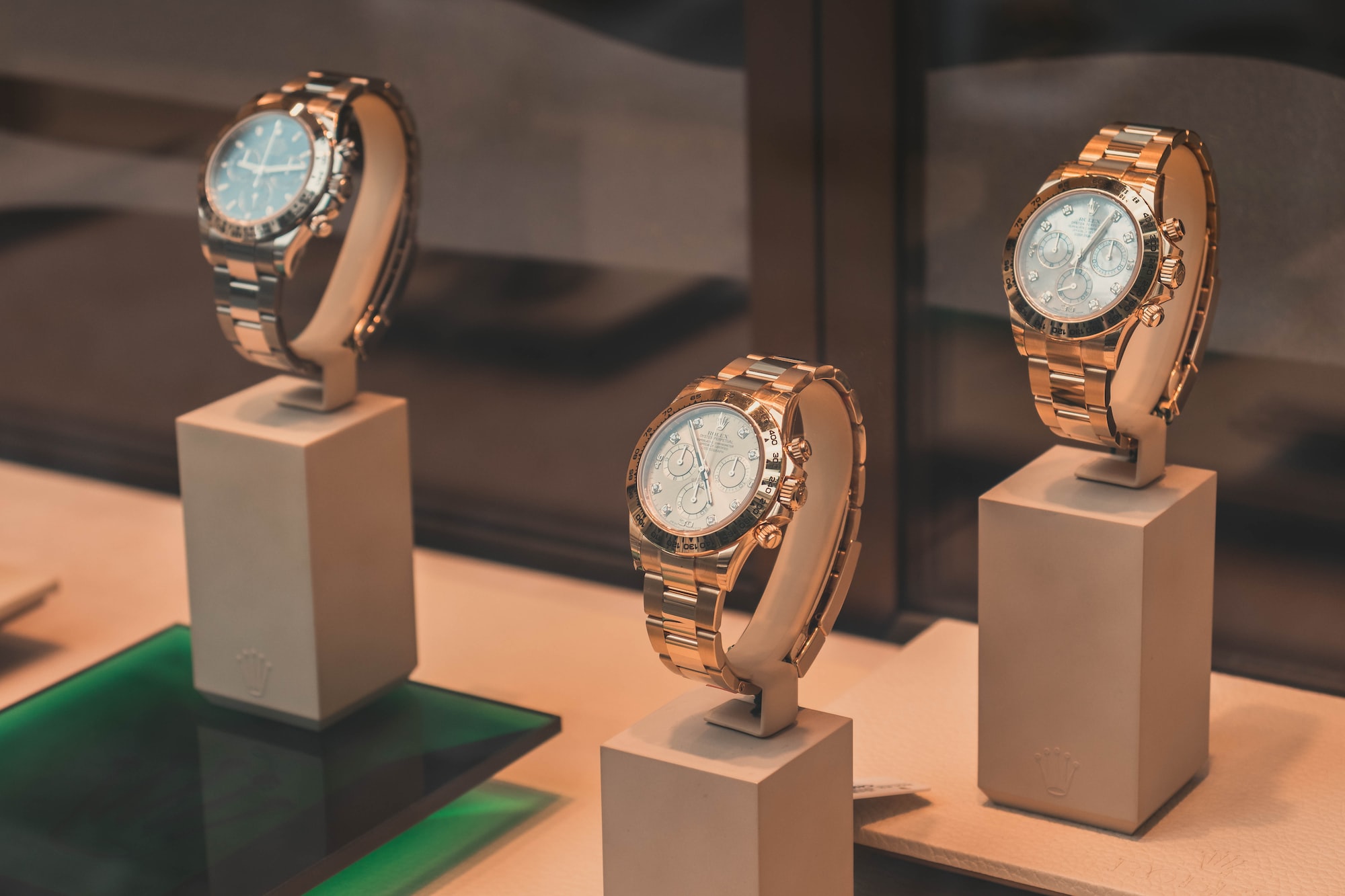 In an era where the recommended retail prices of Rolex watches seem akin to heavy discounts that come around once a lifetime, trying to figure out which model qualifies as the cheapest Rolex is a minefield with no hard and fast answer.

If we were to take the catalog, the answer would be much easier to define. This part of the exercise is academic because of the shocking dearth of desirable Rolex models available from even authorized dealers at anywhere close to the retail price (unless you have a long and particularly well-established relationship with the seller). Let us begin the conversation there.

When we approach the collection from a gendered perspective, the answers are obviously different. Now, while there are no rules on what each individual can buy from any brand (it is their wrist, after all). Rolex (and many other luxury watch brands) still genderize their collections for traditional reasons and partly because it is accepted that certain customer groups prefer certain product groups, even if that holds no weight on a case-by-case basis.

Succinctly, the cheapest product line from Rolex is the classic Oyster Perpetual collection. This is one of Rolex’s broadest collections with several sizes and dial combinations available. While the watches are simple, they are quintessentially Rolex and are the modern iterations of one of the brand’s most enduring and widely beloved styles.

In 2021 Rolex dropped an unexpected (and wildly colorful) update on the collection that thrilled audiences at the time and has since gone on to whip them into an uncontrollable frenzy. If the aftermarket prices for the “Tiffany & Co.” blue dial (which no one likened to Tiffany blue until the Patek Philippe Nautilus 5711 was released and immediately blew up the internet). That release has made sourcing even the humble perpetual a nightmare if you want to pay retail for it (can you imagine?).

If we assume the “men’s” collection starts with the 36mm model (which sounds small by “modern” standards but is more than sufficient for a Rolex, which has the tendency to wear much larger than the dimensions suggest, especially on a bracelet), then the starting price for a Rolex in the current catalog is $6,000.

The “female” line starts even lower. New, the 28mm Oyster Perpetual has four different dials options and starts at under $5,400. While these prices may seem shockingly high for an entry-point compared to what you’d have to pay a gray market seller or reseller if you want one right now, the difference is jaw-dropping. You’d be justified in feeling like you’re walking up to a mugger and asking him to take your money for fun if it weren’t for the fact you could carry on a few yards down the street and find someone willing to pay over what you shelled out for the piece in a heartbeat.

We live in strange and perturbing times for long-standing watch collectors, and given the unpalatable furor surrounding the questionable allocation of new pieces, there has never been a better time to turn one’s attention to the past, to the pre-owned market, and to all the relative bargains that can still be had there.

What Does “Good Value” Really Mean?

In fairness to your bank balance, the word “bargains” may be misleading. There is very little bearing the Rolex brand name that one could describe as “cheap”. However, compared to the eye-watering prices of modern pieces and certain model families (such as the Submariner and the GMT-Master lines) from yesteryear, there are relative steals to be had.

Perhaps the unsung heroes of the Rolex back catalog exist under the radar because they do not possess the traits we now associate with Rolex watches across the board. Nowadays, every single Rolex watch produced is automatic. Even the fancier dress pieces in the Cellini range (which, at this point, is almost a sub-brand of the Crown) and the tiny 31mm watches marketed at women are wound by the motion of their wearer’s wrist. That was not always the case, however. In days gone by, the Crown produced not only manually-wound watches but also quartz-regulated watches.

The Pinnacle of Chic

At the time, Rolex quartz watches were the pinnacle of chic, but that pinnacle enjoyed a brief day in the sun, as the futurism of quartz watches and the luxuriousness of Swiss-made brands quickly felt at odds with one another. The only way for the old Swiss makers to carve out a sustainable niche was to reposition their mechanical wares as more luxury items rather than the functional tools (however respected and well made) they had been.

Rolex continued to use some quartz movements into the current century, but they tended only to exist in smaller models and on the periphery of the catalog’s focus. The manual Rolex watches left the collection sooner, and although reference 6694 enjoyed a long production run between the early 1960s and late 1980s, it too suffered the ignominy of being discontinued.

A Memorable Period Of Rolex’s History

That sad end to a chapter in Rolex’s history birthed a new opportunity for those looking for an attractively priced watch with Rolex on the dial. On the pre-loved market reference, 6694 can be bought for as little as half of the cheapest model in current catalog retails.

When it comes to quartz-regulated Rolex watches, powered by such movement references as 5035 (the Datejust version) and the 5055 (Day-Date), you might be lucky enough to find one at a slightly lower asking price than the modern entry-point. However, some of the rarer models command similarly fearsome sums.

One thing buyers of these historically significant pieces must be aware of, however, is their tendency to boast smaller than average diameters by modern standards. The 6694 made a name for itself at just 34mm. The most famous Oysterquartz pieces like the 17013 Datejust and 19019, however, measured at 36mm, the same as their modern counterparts.

Patience Really Is A Virtue

And so, the answer is complex. The Oyster Perpetual is “technically” the entry-level piece. More bargains are in the brand’s illustrious back catalog if you’re flexible about movement, collection name, and diameters.

The best thing to do is to set out a list of “hard wants” and be patient in your search for a watch that fulfills them all. When you find, which I’m sure you will, it will be every second spent in its pursuit. Happy hunting!