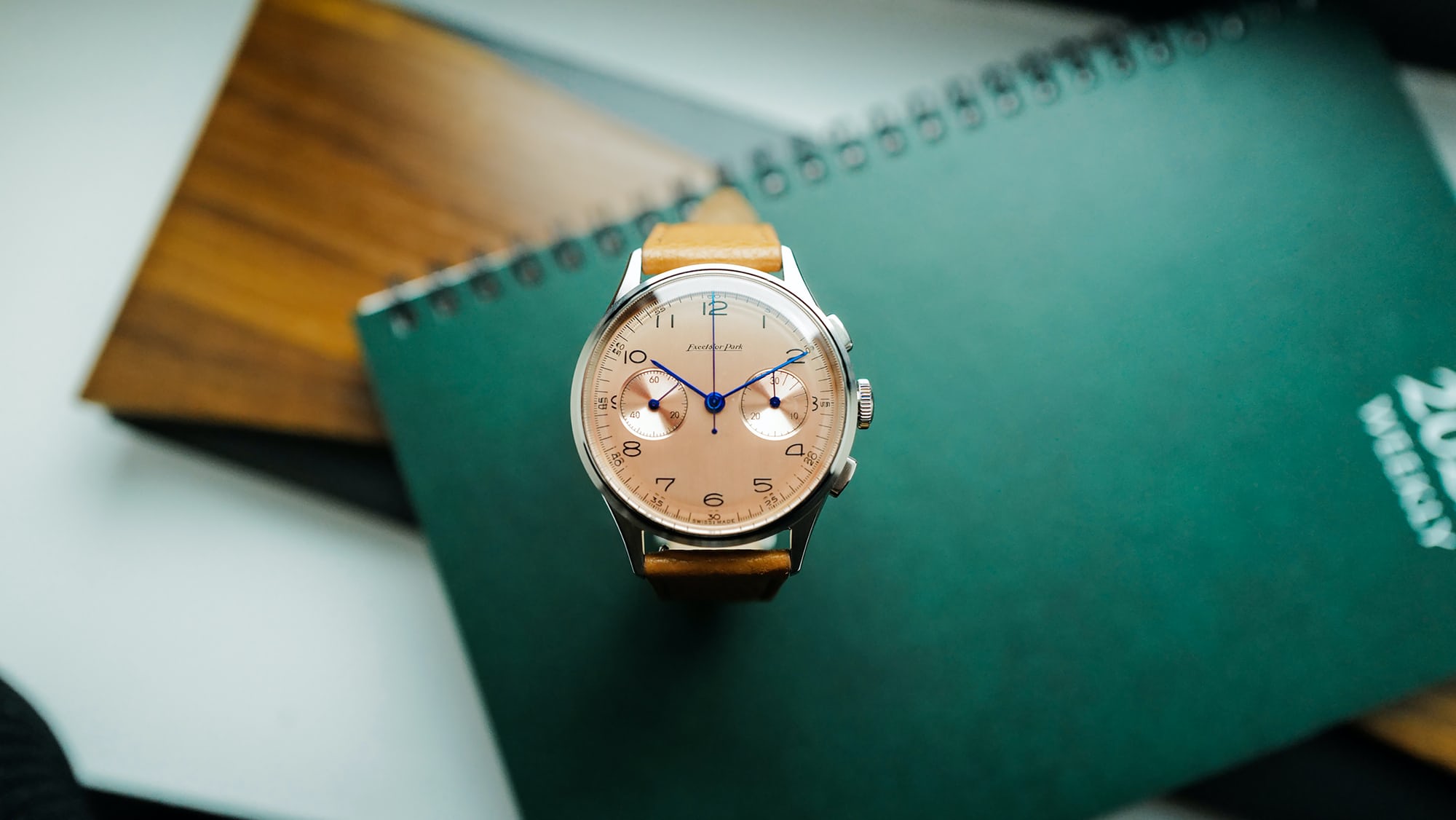 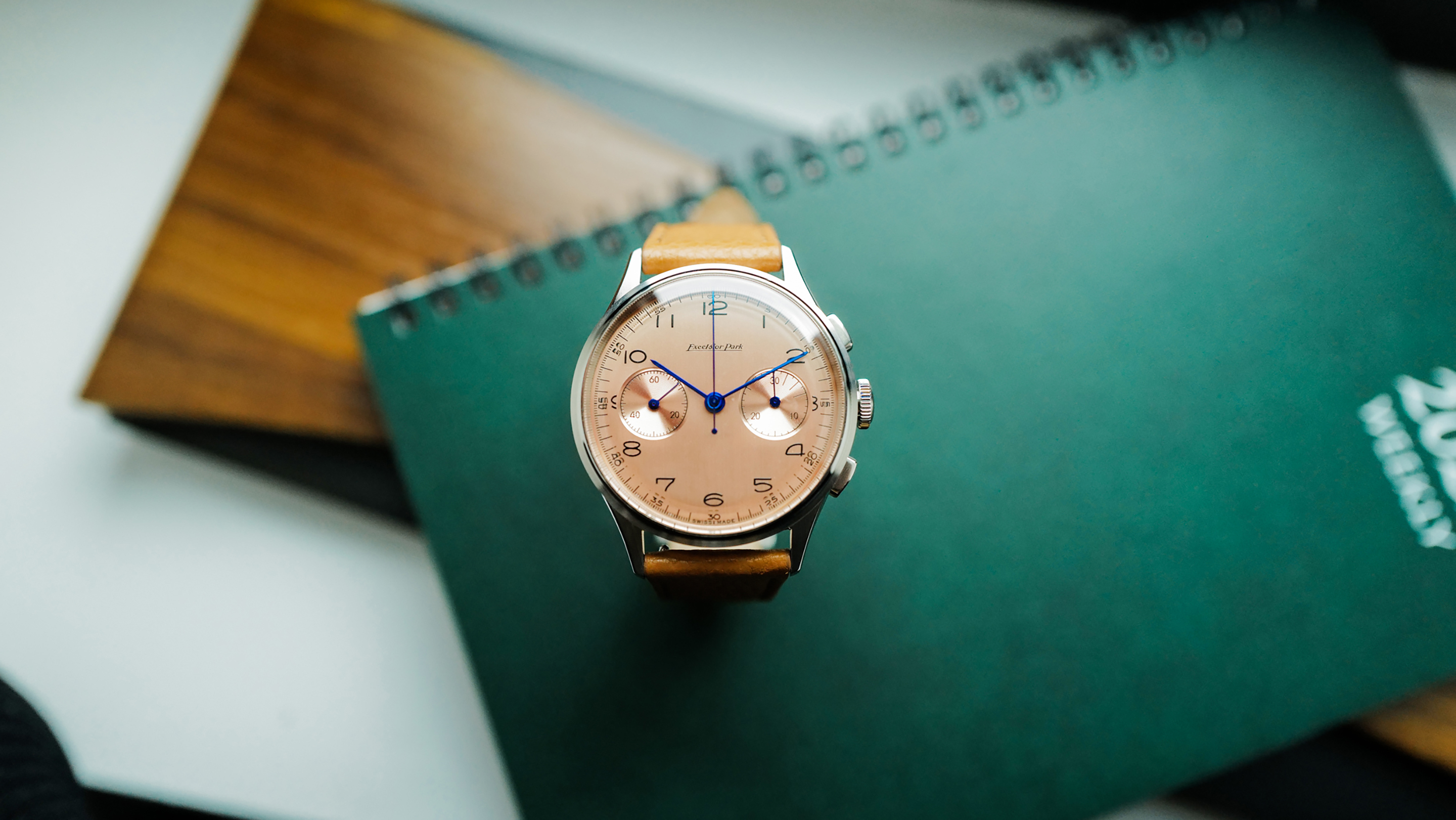 For many, the arrival of quartz-powered movements was the horological equivalent of the meteorite that ended the Mesozoic Era. Sure, some species survived, but most were obliterated – never to be seen again. Such was the fate of much of the mechanical watch industry in the late 1970s into the early ’80s, where countless brands and movement makers were shuttered, unable to maintain business in the face of the almighty battery. You might not have thought about it this way, but the big brands that we know and love today are survivors of that extinction-level event. Fifty years ago, Rolex, Omega, Patek, AP, et. al, were part of a vast and expansive landscape of mechanical watchmaking heritage … a heritage that shrank considerably in size.

Over the last decade, we’ve seen a great resurgence in mechanical watchmaking, often by the ascendent micro brand, i.e. start-up watch companies that are not one of the blue-chip brands you see in swanky boutiques. But something else has happened, too. Those very micro brands have given way to what I’ll call the comeback, or revival brand. Many of the namesakes of the fallen quartz crisis victims have laid dormant. The names are all that remain. The factory and staff, gone. Those brands missed the second half of the ’80s, all of the ’90s, and most of the early aughts. Think Captain America frozen in ice (or Austin Powers, for that matter). But some entrepreneurial individuals have gone full Nick Fury, taken those brand names, and given them new life.

Such is the case of Excelsior Park by way of Guillaume Laidet. You may have heard Laidet’s name before as he is also responsible for the revival of another quartz-crisis casualty – Nivada Grenchen. His latest venture with Korius Group – said to be made up of watch industry insiders – is Excelsior Park, a deep-cut Swiss name that once specialized in movement-making for most of the mid-twentieth century before going fully defunct in 1983.

I’ll admit, I had absolutely zero familiarity with this brand’s history prior to seeing its new debut collection in person. That ignorance resulted in a truly surprising experience. After all, while these pieces bear the same name as the company of old, they represent a new beginning. The watches we are looking at today come from the EP95000 collection – a series of chronographs in all manner of colors and configurations fit for anyone’s specific taste in vintage styling.

This model is a comfortable, and vintage-appropriate 38.9mm in diameter. In fact, just typing that sentence gets my gears going. Why can’t all modern chronographs be this size? Why relegate it to vintage-inspired pieces. Sub-40mm chronographs are empirically better. There I said it, and now we can move on.

Similar to what Laidet has done with Nivada Grenchen, there is some level of customization possible with these pieces. Each one comes with a closed caseback configuration but also an open sapphire option, in the box, for your switching pleasure. Do you hear that, rest of the watch industry? Behind that caseback you’ll find a manually wound Sellita SW510 movement. In addition, when buying this watch online, you’re able to choose from a variety of strap options, each of which have a very versatile matte texture.

But let’s take a look at the watches themselves, because with these pieces, aesthetics are what will, no doubt, draw people in. In total, it has five dial options: White with black accents, salmon, black (not pictured), off-white with faux aged accents, and a white dial with red and blue accents.

That’s a lot to choose from, and I found handling all five at once a little intimidating –if not distracting – because it was difficult to pick just one. It honestly made it tough to examine the model as a whole because each variation makes the watch look entirely different. In fact the salmon dial option is physically different in its design, lacking extra scale readings found on the other models. It’s sparse, or minimal, in comparison. Now, I am sure many of you will gravitate to that salmon dial variant (please tell me if I’m wrong) but my money is on that multi-colored option. Something about the white dial, with the pop of red and the blue printing for the tachymeter scale give the ultimate representation of 1940s-era vintage chronos. Without question, this one was the most fun on-wrist.

Speaking of which, that 38.9mm sizing is potentially the most appealing quality of this piece. There is certainly a lot going on on the dial side, with no shortage of printing from the outer flange, to the logos and wordmarks (due, in part, to there not being an external bezel), but the fact that EP maintained the vintage sizing, despite all of that, makes that information-heavy dial less obtrusive.

The decision to go with applied Arabic numerals for the hour markers also serves to break up the clutter of the numerals on the telemetry and tachymeter scales, and allow this watch to be both functional (if you know how to use either of those scales for their intended purposes), as well as legible.

In a lot of ways, this watch reminds me of brands like the aforementioned Nivada, or Baltic. That is to say that you can feel the passion for horology flowing through the design. There is real attention paid here on a deep aesthetic and historical level, and EP delivers something not currently on the market. Unlike Baltic, whose watches tend to pull from general design motifs, Excelsior Park is using the identity of a brand that was once a real name in that little watchmaking country called Switzerland. There’s something a bit more special, I think, to have that heritage behind it – even if it’s under new management. Add to that a wallet friendly price-tag of just over $2,000 ($2,159.50 to be exact).

If the quartz crisis casualties continue to be snapped back into existence by the gauntlet-wielding hand of Iron Man (I just cannot stop making Avengers references in this piece), then I am all for it. Too many sad tales have been told of long-standing watch houses going under for good. All it took was the rise of the micro brand to reverse that trend. Pretty soon, we won’t know where watch revival brands end and micro brands begin. At the end of the day, if the watches are this cool … does it even matter?

These watches are currently available for pre-order directly from Excelsior Park online.  HODINKEE is an authorized retailer of Nivada Grenchen watches. Explore our collection here.