To celebrate the 65th anniversary of the Omega Speedmaster collection and the first Speedy Tuesday of 2022, the iconic Swiss watch manufacturer has unveiled a new and incredibly luxurious version of its legendary chronograph wristwatch. Crafted entirely from 18k Canopus Gold and powered by the revived Caliber 321 movement, the all-new Omega Speedmaster 321 Canopus Gold takes the very first execution of the brand’s most famous model and elevates it to entirely new heights. 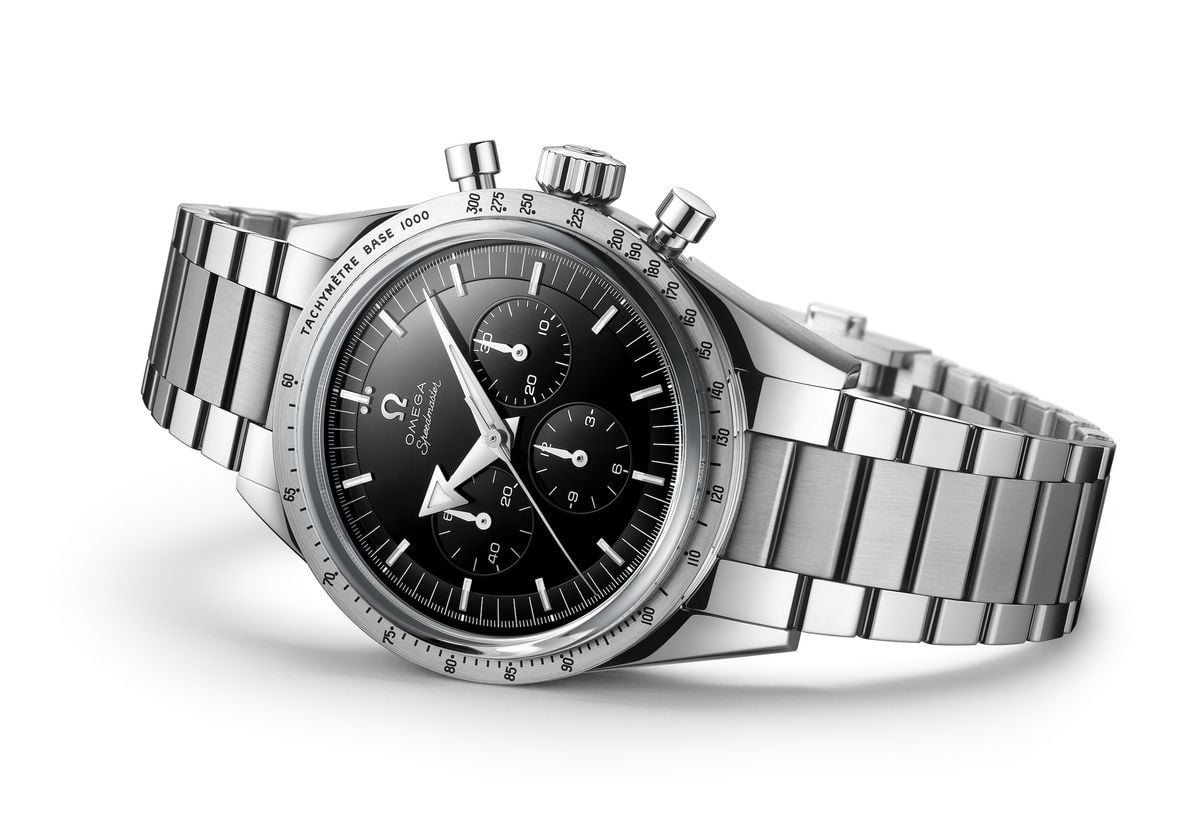 Click here for our Ultimate Buying Guide on the Omega Speedmaster. 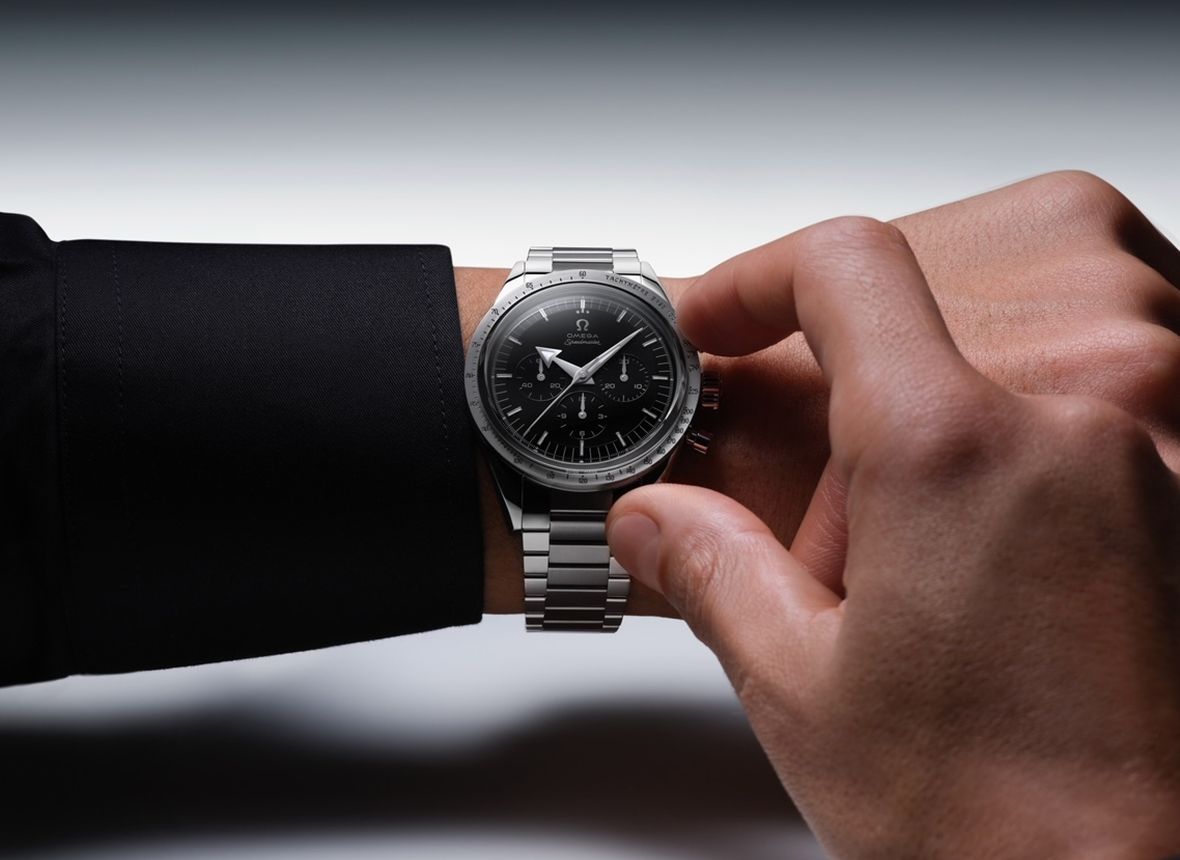 The 65th Anniversary of the Omega Speedmaster

Launched in 1957, the very first Omega Speedmaster was the reference CK2915-1 and surviving examples are now among the most valuable and collectible vintage Omega watches in the world. In fact, the current most expensive Omega watch ever sold is a vintage Speedmaster CK2915-1 that fetched a mind-blowing $3.4 million USD at an auction in November 2021.

To celebrate this historic model and a collection of watches that has quite literally gone to the moon and back, Omega has reimagined the historic Speedmaster reference CK2915-1 as an unmistakably luxurious top-of-the-line model, while simultaneously paying tribute to the numerous vintage details that make this particular reference such a fan-favorite for today’s collectors. 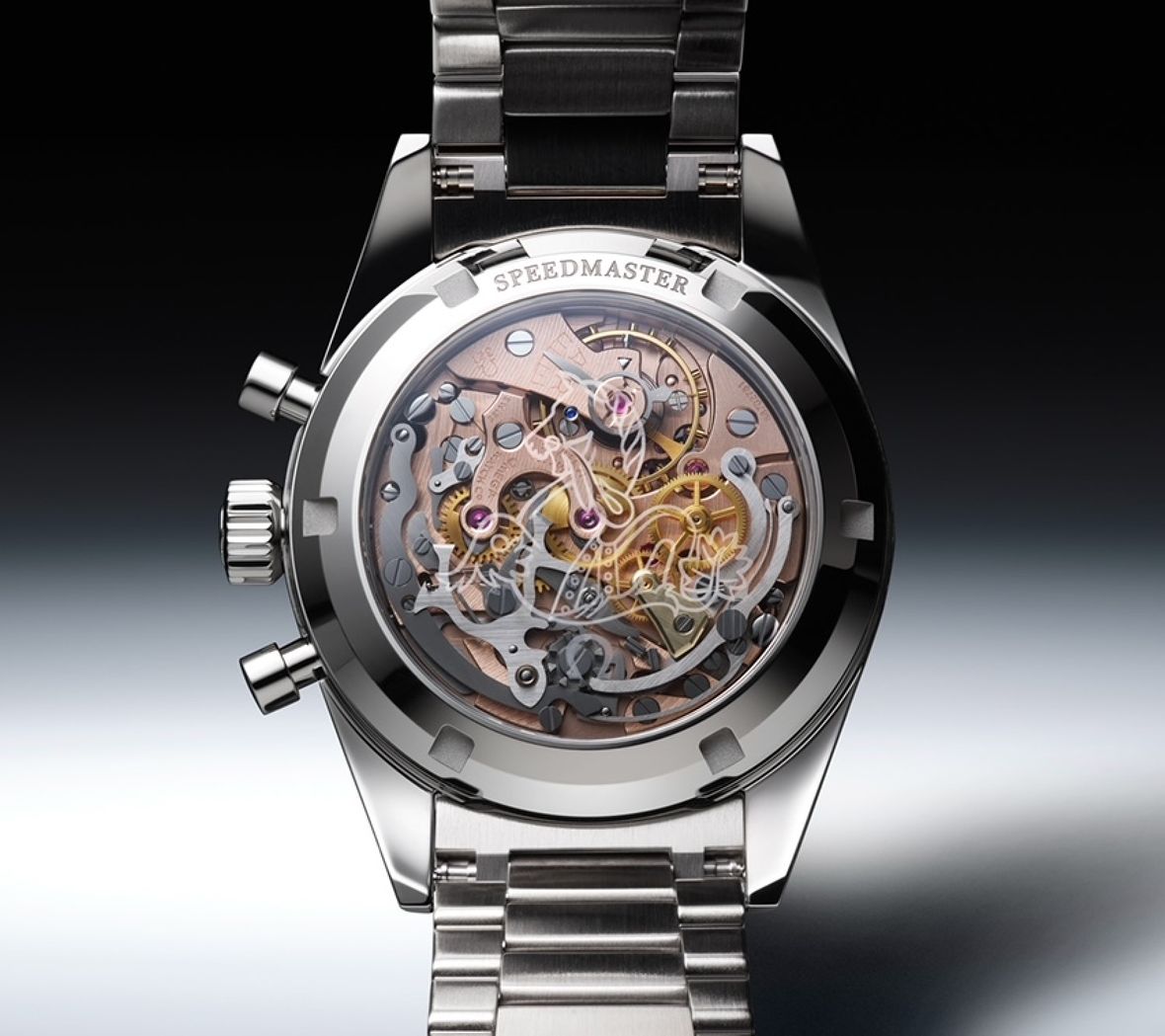 The previous Omega Speedmaster to feature the Caliber 321 movement was launched in 2020 and was built entirely from stainless steel. However, this new model based on the inaugural reference CK2915-1 features a 38.6mm case, bezel, and matching solid-link bracelet that are crafted entirely from Omega’s proprietary 18k Canopus Gold alloy.

A special blend of 18 karat white gold combined with platinum, rhodium, and palladium, Canopus Gold is incredibly expensive due to the fact that it consists entirely of precious metals, with gold and platinum actually being among its least expensive ingredients. As a point of reference, the price of rhodium is currently more than twelve times the price of platinum, and due to the incredibly expensive nature of its raw materials, the new Omega Speedmaster 321 in Canopus Gold is accompanied by an official retail price of $81,000 and will be available exclusively from Omega boutiques. 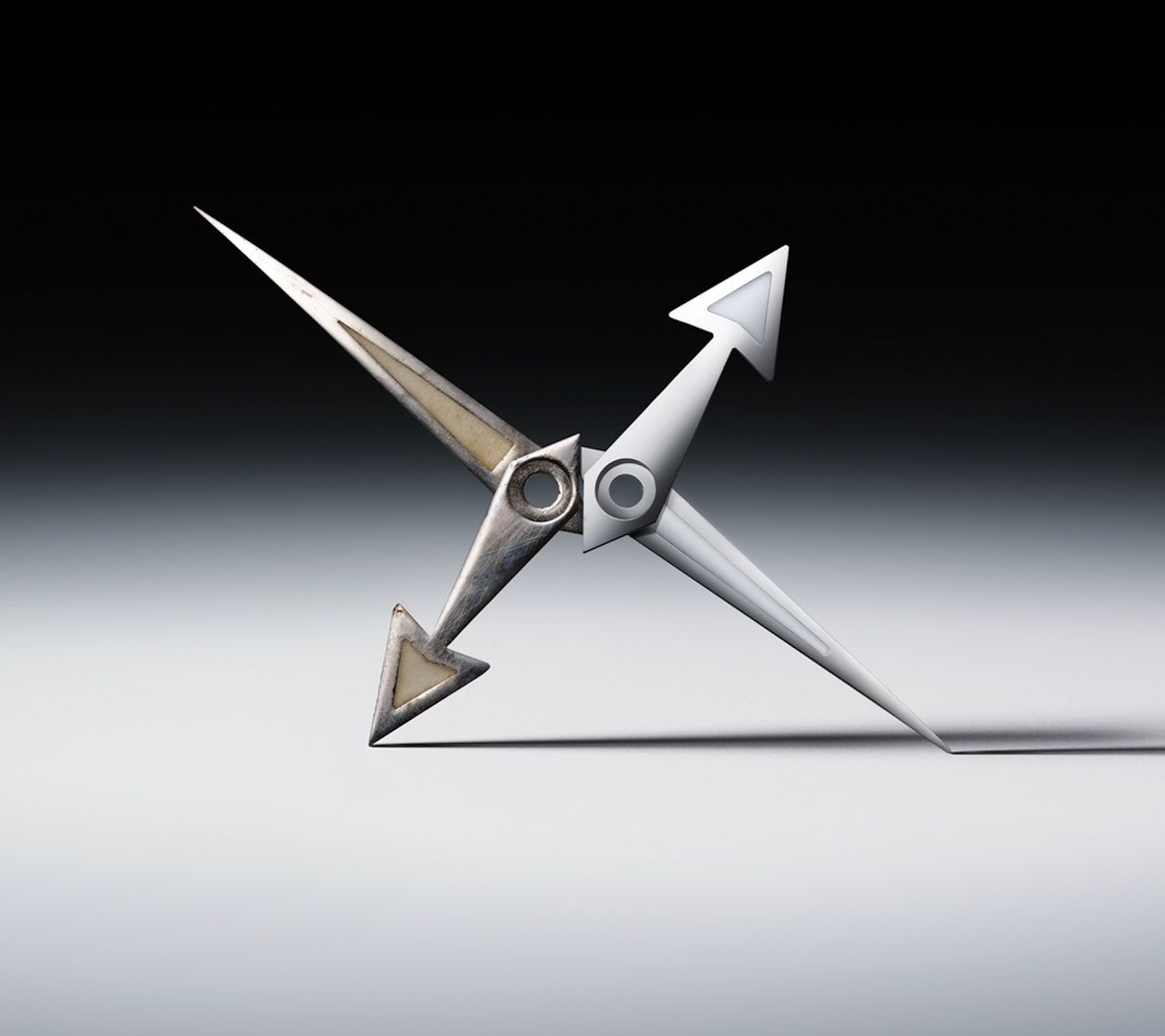 This watch is aimed at serious Speedmaster collectors and Omega certainly knows its audience. The new Speedmaster 321 Canopus Gold is packed with tons of heritage-inspired design elements, including a broad arrow handset and an applied vintage Omega logo paired with historic typography on its multi-layered black onyx dial.

Additionally, the crown even features the brand’s vintage NAIAD symbol (used to indicate water-resistance on the first ref. CK2915 watches), while the Canopus Gold tachymeter bezel features a “Grand Feu” enamel scale, complete with historically accurate dot over ninety (DON) and dot diagonal to seventy details. Lastly, a single blue sapphire – a stone that traditionally symbolizes the celebration of a 65-year anniversary – is set into the eye of the Omega Seahorse engraving that adorns the clear display caseback.

*All images courtesy of OMEGA. 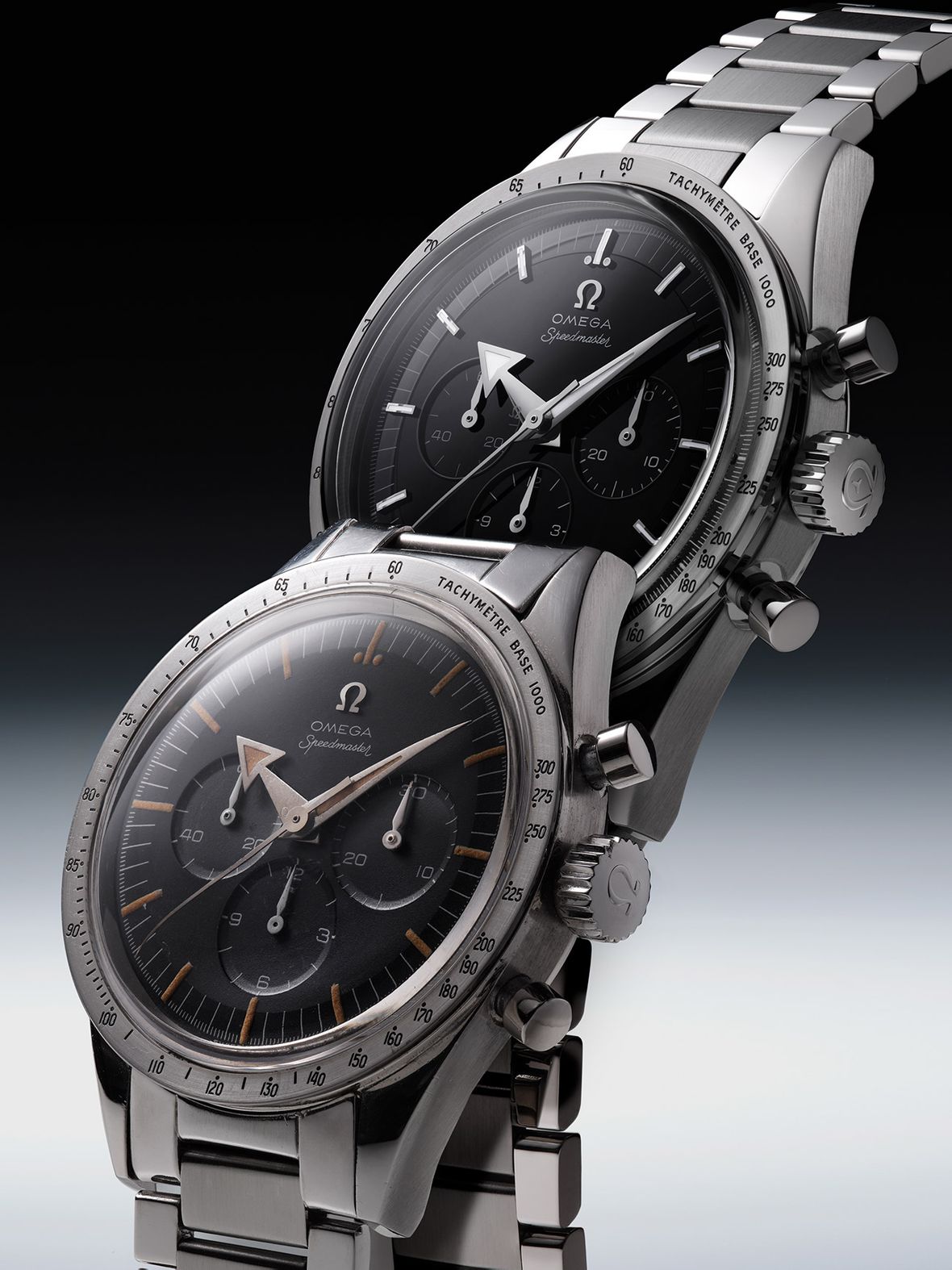