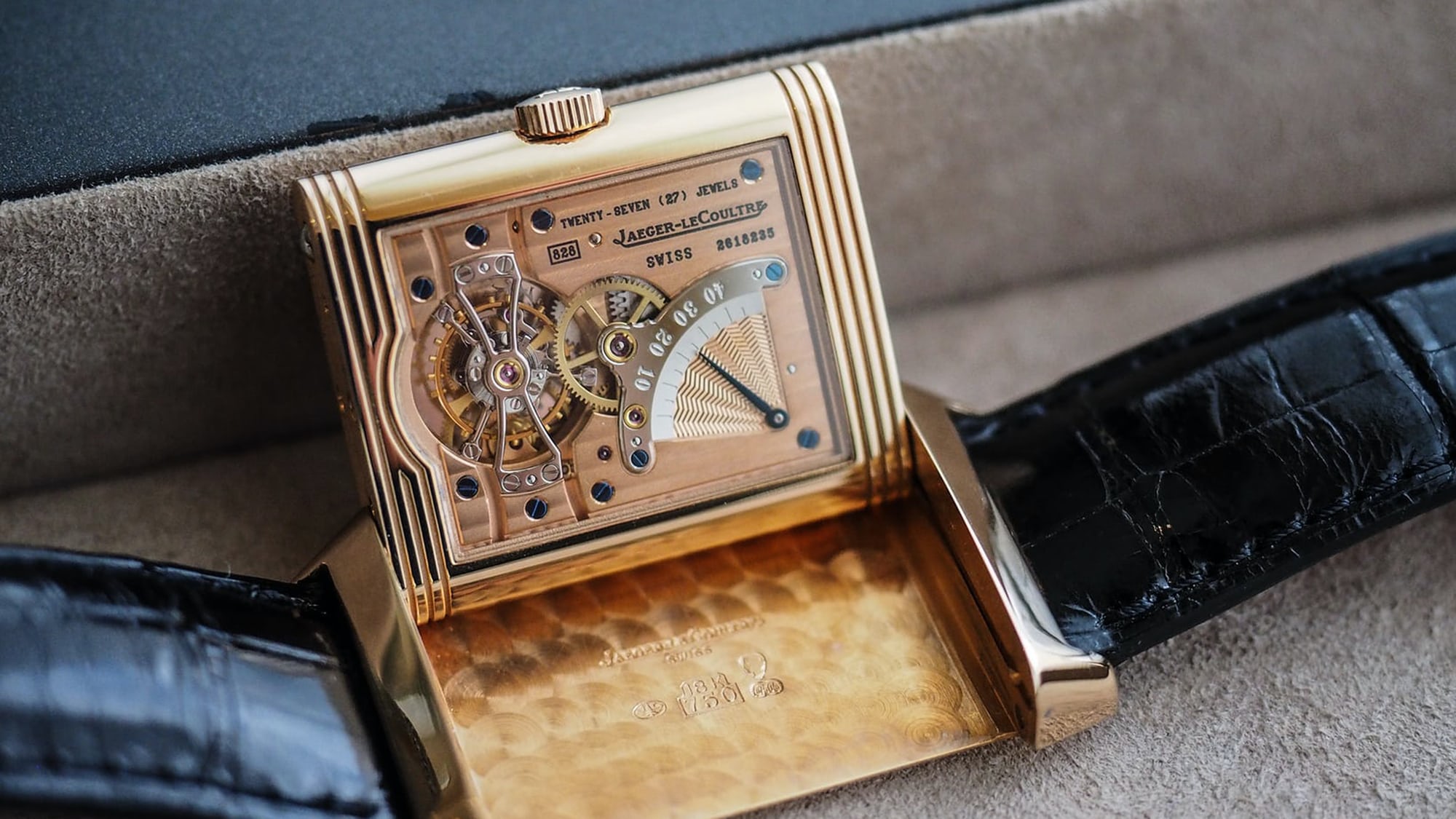 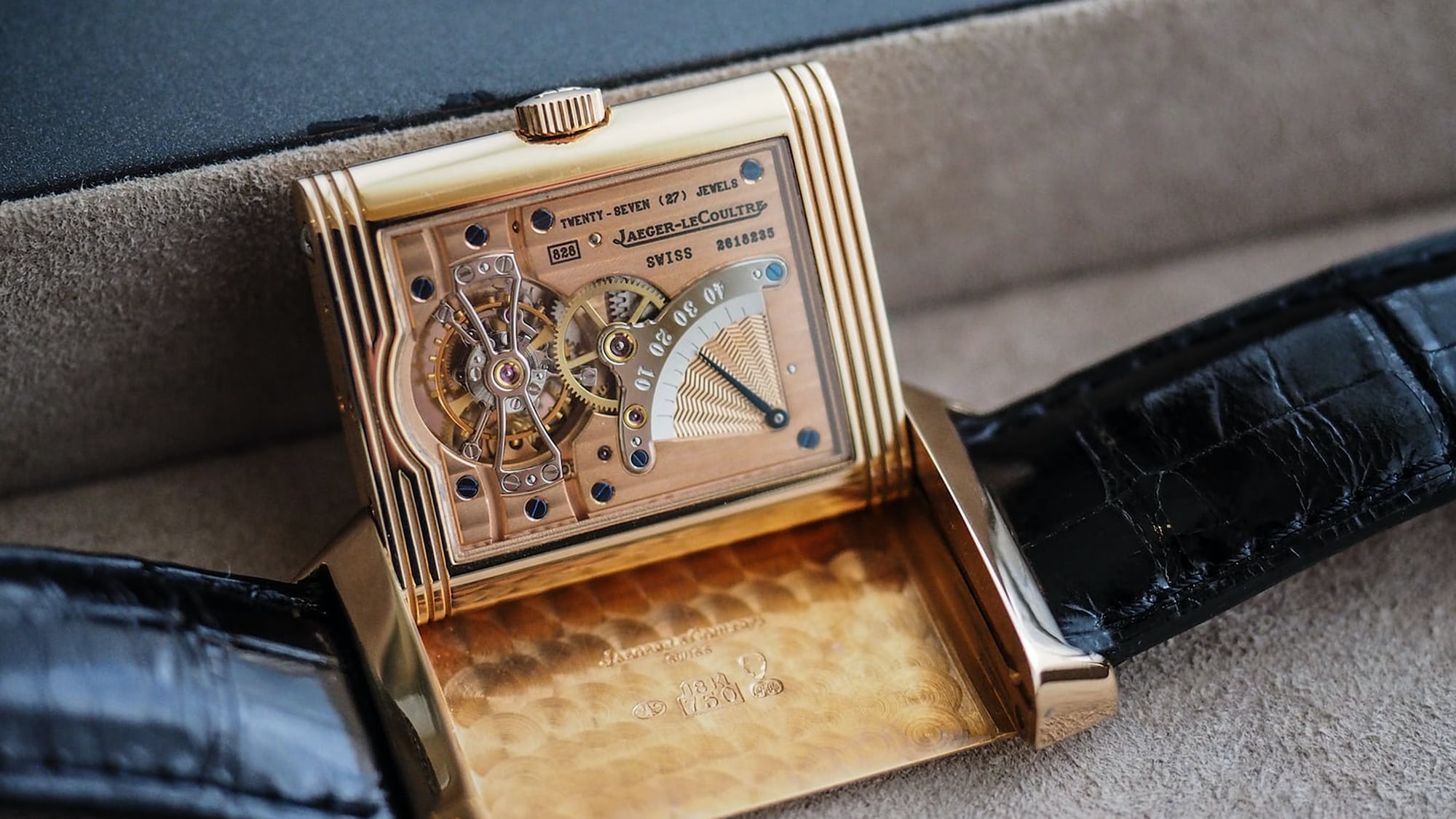 One of the things that makes being an enthusiast about anything fun is the acquisition of a specialist vocabulary – a secret, private language if you will, known only to the initiates, which serves to separate the profane from the inner secrets of the clan. Wine, cars, and watches (among other things) all have a specialist vocabulary which makes for clarity and specificity in discourse (yay!), and also gives us points over which to argue (double yay!!).

Watchmaking is fun in this respect because there are so many words, as well as so many words for the same thing (in French, German, English, or what have you). I have been to Japan several times to visit various watch brands and it has never occurred to me to ask if Japanese watchmaking has specifically Japanese-language terms for components, or if it uses loan-words, or some combination thereof. Usually, there is a clear understanding of what a particular term means: you can call it a balance spring or a hairspring but either way, people will know what you’re talking about. (German watch terms can have a fine, bombastic, agglutinative splendor – doppelfederhaus, anyone?)

“Please settle a bet between two watch nerds. Is the tourbillon a complication?”

The short answer is “no,” but the reasons why not are interesting.

The Illustrated Professional Dictionary Of Horology’s definition of a complication, in the online edition, dates to 1961 and it is unhelpfully tautological: “State of being complicated. Cause of such state. Striking- and chronograph-mechanisms are complications.” This is right up there with the same dictionary’s definition of an extra flat watch, which is the laconic, “A watch that is extremely flat.”

The FHH (Fondation de la Haute Horlogerie) definition is not tautological, but it is characteristically Swiss in its attempt to be diplomatically neutral: “Any function other than the indication of hours, minutes and seconds, regardless of whether the mechanism is hand-wound or self-winding, mechanical or electronic, and of movement height. The tourbillon and the self-winding system are considered to be complications even though they do not fall within the generic definition.”

A complication therefore, within the generic definition anyway, is something that provides an additional function in terms of additional information. A chronograph; the Equation Of Time; simple, triple, complete, annual, and perpetual calendars – these are all unequivocally complications and there’s no controversy at all over whether or not they fit the definition.

Where it gets less clear-cut is when we start talking about things like the remontoire and the tourbillon. These are certainly complicated mechanisms but they are not complications in the so-called generic definition, and I think excluding them from the category makes sense as to do so helps clarify what they actually are, and what they’re intended to do.

The tourbillon is intended to provide a single average rate for all the vertical positions, by rotating the “regulating organs” (balance, balance spring, and escapement) through all the vertical positions in succession. Its function is not to deliver additional information – rather, it is to regulate timekeeping and it is therefore a regulating device rather than a complication, per se. Likewise, the remontoire is intended to provide a constant amount of torque, irrespective of the state of wind of the mainspring, to the escapement and balance; it’s also a regulating device, rather than a complication. Less complicated examples of regulating devices might include the Maltese cross stopworks, which is designed to restrict the functional part of the mainspring’s power reserve to that part which is the most consistent.

If you’re a cynic, you could say that the industry has a vested interest in calling regulating devices “complications” because it ups the number of complications you can say are in a wristwatch. This is not terribly important in the scheme of things, although I feel the same way about those sorts of shenanigans that I do about the overuse of “grand complication” which, strictly speaking, is a watch with a perpetual calendar, rattrapante chronograph, and repeater – not “insanely expensive watch that’s not just a time-and-date watch.”

This in no way detracts from the ingenuity and complexity of these mechanisms – a well-made tourbillon is a wonderful thing and despite the fact that they are more or less universally conceded to contribute little or nothing to precision and accuracy in a modern watch, they’re still fascinating to watchmakers and collectors alike. There are few things more fun than splitting hairs over horological terms (especially when the “official” definitions are so equivocal), but the fact that a simple calendar is a complication and a tourbillon is not has pretty much zero effect on which is likely to be more interesting.